The lawsuit – Goldstein, et al., v. General Motors LLC – was filed in the U.S. District Court for the Southern District of California. The lawsuit alleges that the Cadillac CUE infotainment screen cracks, delaminates, and takes on a “spider web” appearance, making it impossible to use. 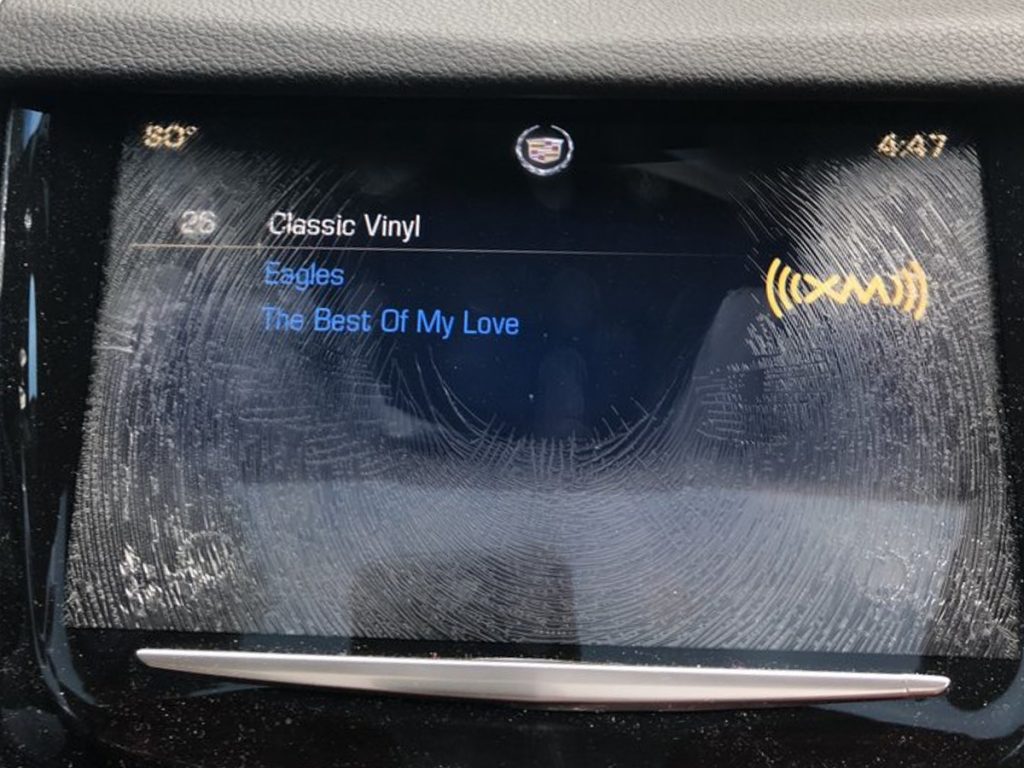 The class action lawsuit includes customers who purchased or leased the following vehicles equipped with the Cadillac CUE system:

The lawsuit plaintiffs allege that the touchscreen plastic cover will delaminate and separate from the underlying glass, resulting in a spider web pattern on the screen and rendering it useless.

The plaintiffs also allege that General Motors was aware of these issues years ago, as indicated by dealer records, customer complaints, internal testing data, warranty records, and no less than four Technical Service Bulletins (TSBs) issued between December of 2014 and October of 2018. The plaintiffs assert that General Motors also included warranty codes in the bulletins to streamline repairs. 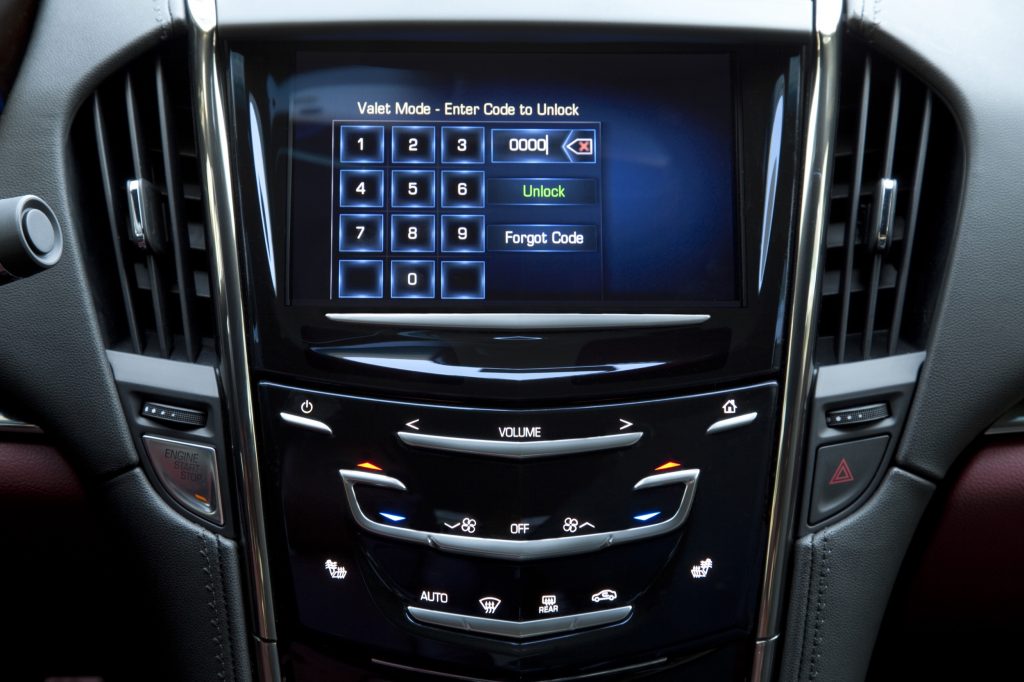 The TSBs were issued as “[s]ome customers may report that their radio screen appears bubbled, cracked, or is delaminating. If this concern is encountered, replace the ICS (Integrated Center Stack) by following the SI replacement procedure.”

According to court documents, General Motors won’t recall the faulty Cadillac CUE screens, nor has it offered customers reimbursement for repairs. The lawsuit alleges some owners have paid upwards of $1,500 to fix the issue, sometimes even when their vehicles was still under warranty. The suit also alleges that the replacement systems have the same defects as the original system.

By purchasing a diagnostic or repair service, you are agreeing to send us your original unit to be diagnosed and/or repaired.

In the event you decline a repair service or replacement part after we have completed a diagnostic service on your part the diagnostic fee + shipping will be due as per the signed Work Order Form.  This fee covers the time and labor involved with processing and testing your unit.

Almost all of our repairs require that you send the entire unit for us to warranty the work we perform.

For example, if you are sending an instrument cluster to be repaired, you must send the entire cluster including the lens.

In the event of your unit being non-repairable and you decide to purchase a replacement unit, we will assume you do notwant your original unit shipped back to you.

If you do want the original part returned, then it will be your responsibility to inform us and accept the additional shipping charges.

For our customers that need their CUE screen replaced due to unresponsive touch, erratic touch, or cracking appearance, but don't feel comfortable removing and replacing the display, we offer this service.

Price includes standard return shipping to the lower 48 states. Upgraded screens available at checkout. Be sure to package it very securely with padding to avoid damage during shipment. We can fix other issues like no power as well.

1. Place your order using your preffered screen choice in the drop down box.

2. Print this page and write your order number on the paper.

3. Pack and ship the CUE unit according to the instructions provided. We recommend UPS Ground.

4. We replace the screen and reassemble and test it.

5.  Your repaired module will be shipped back within 1 day with a new screen installed, using the shipping method and address you selected at checkout.

Can cold fronts cause headaches

The round house prezi